Through speech classes and our competitive Speech and Debate team students develop the speaking and acting skills that allow them to become confident communicators in any arena. Students prepare, memorize, and present various types of dramatic material, competing locally and nationally against the finest high school speakers in the United States. Tournaments, such as those held at Harvard, Wake Forest and Emory Universities, prepare students for the highest level of competition. Traditionally, Brentwood Academy has excelled in a variety of events such as Dramatic Interpretation, Humorous Interpretation, Duo Interpretation, Original Oratory, Impromptu Speaking, Prose, and Poetry. 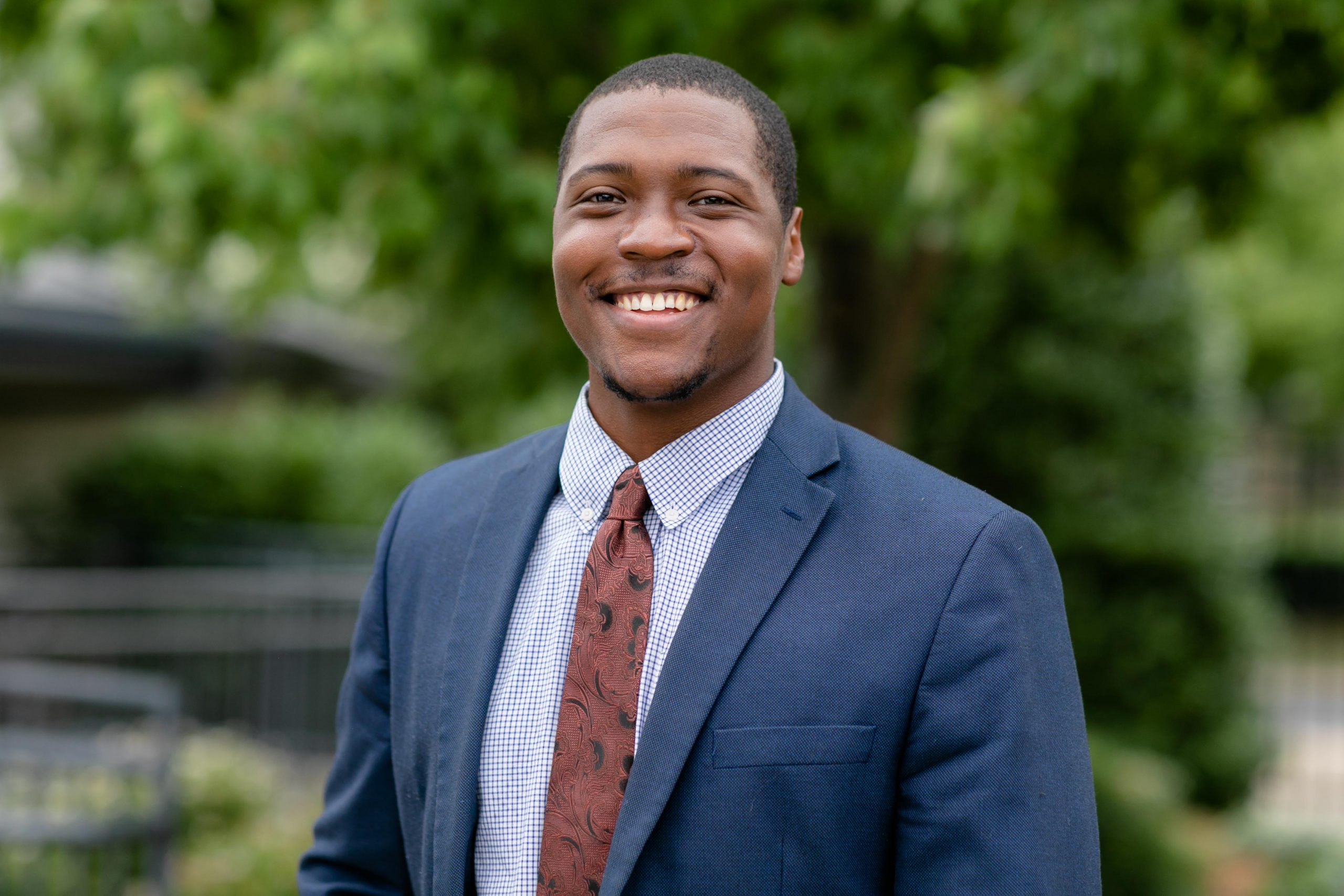 Whether you're ready to apply now or still exploring what BA is all about, we're happy to help.